Assam: Death of ‘doubtful voter’ who was declared ‘foreigner’ in 2011 prompts investigation 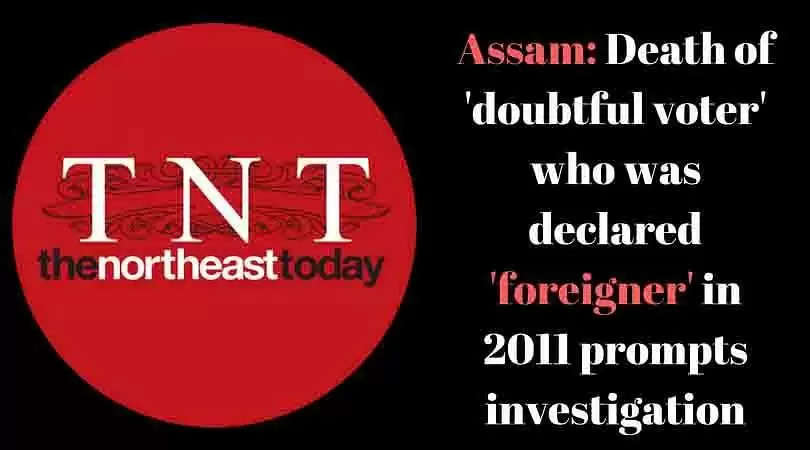 GOALPARA, May 27, 2018: The death of a 38-year-old inmate of Goalpara foreigner detention camp, who was declared an illegal migrant from Bangladesh in 2011, on Saturday prompted the lower Assam district administration to order a magisterial inquiry.

Subrata Dey, of the Ashudubi area under Krishnai police station, was suspected to be a "doubtful voter" by police in 2006 and a case was registered against him. He was declared a "foreigner" by the foreigners' tribunal in the district in 2011 following which he absconded. He was, however, detained by police on March 27 this year and sent to the detention camp.

Goalpara deputy commissioner Ghanshyam Dass said, "Today early morning he complained of chest pain and was immediately taken to Goalpara civil hospital. The doctor there declared him brought dead. He said Dey had died due to a sudden cardiac arrest."

Goalpara SP Amitava Sinha stated that since Dey died in the detention camp, legal steps will be taken after investigation.

Dey is survived by his wife, a son and a daughter who plan on challenging the foreigner tribunal's order in Gauhati High Court.

TNT News with inputs from The Telegraph