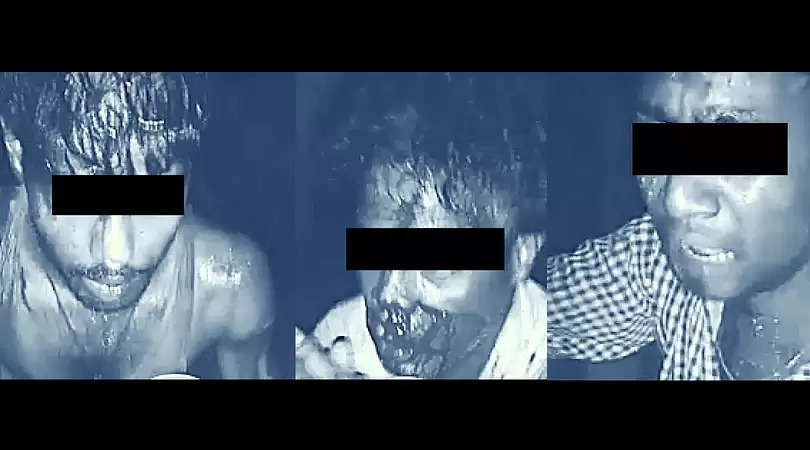 Eleven people have been arrested till Friday evening after a man was beaten to death and three others critically injured by a mob in Assam's Biswanath district that suspected them to be cattle thieves on Thursday.

All those arrested belonged from the Adivasi community who work in the Diplunga Tea Estate, about 250 km from Guwahati.

Deben Rajbongshi (35) was killed and three others Phoolchand Sahu, Bijoy Nayak and Pujen Rajbongshi were injured in a mob attack at Line No.15 area of the Diplunga Tea estate under the Sootea police station in Biswanath early on Thursday morning. The three were admitted to a hospital

There was a fifth person in the van, one Papu Nayak, who fled before the attack took place and was believed to have been leading them.

Biswanath SP, Diganta Kumar Choudhury, said, "We have arrested 11 persons till now and the investigation is in full swing."

Police claimed that they recovered two cows with the tempo (pick-up vehicle) the victims were traveling in. The survivors, however, had said that they were in the area to buy pigs.

Police sources have also added that two cows recovered from the spot belong to Shankar Tanti, a resident of the area and the attack took place apparently after Tanti raised an alarm.

An FIR has been filed by Tanti alleging that his cows were stolen, he also named five men. Police have also registered a case of mob lynching.

TNT with inputs from Indian Express