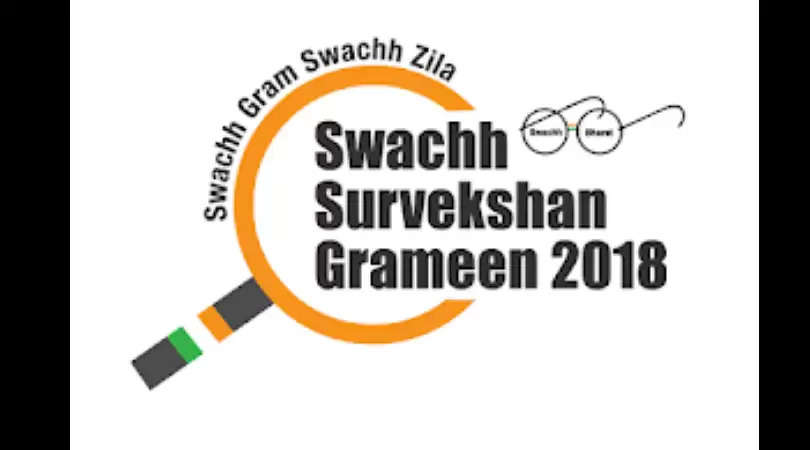 The survey was conducted by an independent agency engaged by the Union Ministry of Drinking Water and Sanitation, from August 1-31 this year across the country in 698 districts.

The evaluation process was based on direct observation of sanitation in public places (30%), Citizen feedback (35%) and service level progress on sanitation as per Swachh Bharat Mission (Gramin) parameters.

Union Minister for Drinking Water & Sanitation Uma Bharti gave away the award to the state at a function in New Delhi on October 2 commemorating the 150th birth anniversary of Mahatma Gandhi.

"The Deputy Commissioner, Tawang, and the team of SBM (G) deserve special appreciation in making their district the first ODF district during September' 2017 in the state and making it to the cleanest district a year after, in the entire northeast region," said Chief Minister Pema Khandu.