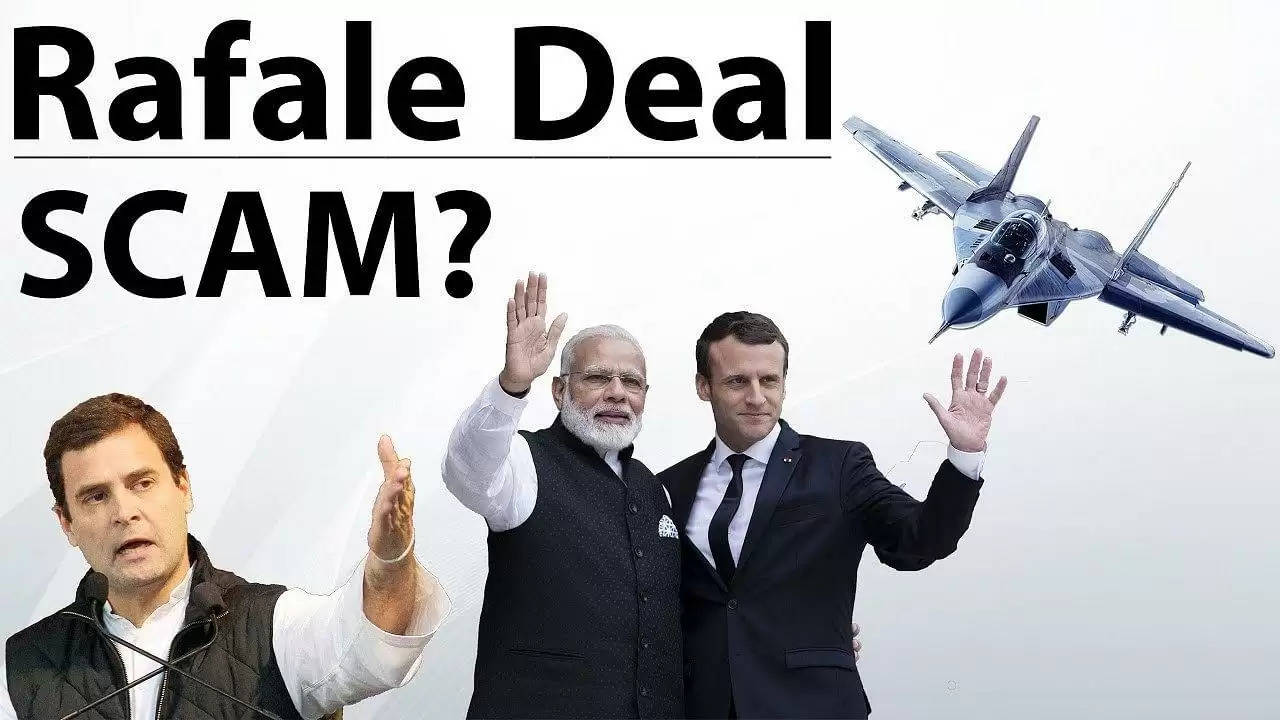 The Congress Party is leaving no stone unturned in raising the issue of the alleged Rafale Fighter Jet purchase scam and portrayingit as one of the prominent political issues before the 2019 General Elections.

To provide impetus to this movement, the  All India Mahila Congress President, M.P. Susmita Dev today arrived in the state and held a meeting with Congress State leadership and activists from different units of the Congress party at the State Guest House.

While addressing a press conference at the Congress Bhavan, M.P. Susmita Dev said, "the incumbent NDA government has bought the fighter jets from France at "a much higher" price than the one negotiated by the erstwhile Congress-led UPA government. The government cannot hide corruption under the guise of the secret clause. There is no transparency in the deal as it has been done without taking anybody into confidence. There is a lot of room for suspicion."