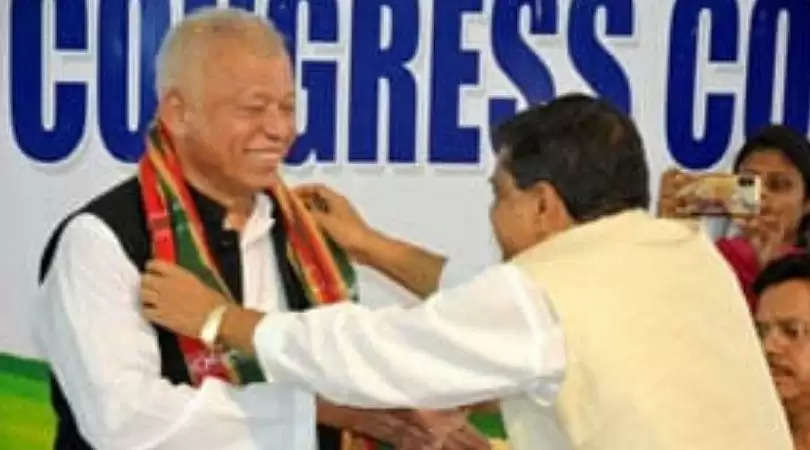 The Tripura Pradesh COngress Committee (TPCC) welcomed the All India Congress Committee (AICC) general secretary, Luizinho Faleiro along with party secretary Bhupen Bora, who is on a visit to the northeastern state.

A motor bike rally escorted AICC general secretary to the Congress Bhavan where he is expected to have marathon meeting with senior party leaders and chiefs of frontal organizations. Former Chief Minister Samir Ranjan Barman had welcomed Faleiro at Congress Bhavan.

"This is for the first time after the 2018 Assembly election debacle that the young party workers came out in strong number to make party presence felt in the state," said party leaders.

It is expected that Faleiro would pass party supremo Sonia Gandhi's message to the party leaders and workers on how to revive Congress.