Tripura: Security beefed up along Mizoram border after 2 IRB jawans were allegedly assaulted 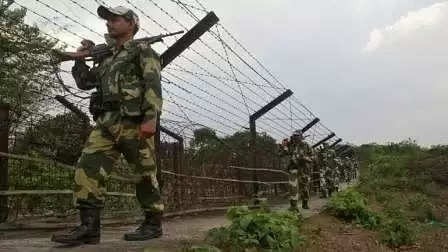 Tripura has fortified security along its inter-state boundary with Mizoram, after two IRB jawans were allegedly assaulted by the locals on April 18.

A case has been lodged with the West Phaileng police station in Mizoram.

Bhanupada Chakraborty, North Tripura Superintendent of Police while speaking to The North East Today- said that the interstate borders security alongside Mizoram had been fortified after some local villagers who belonged to Chakma community of the state allegedly assaulted two jawans of Mizoram Police IR Battalion.