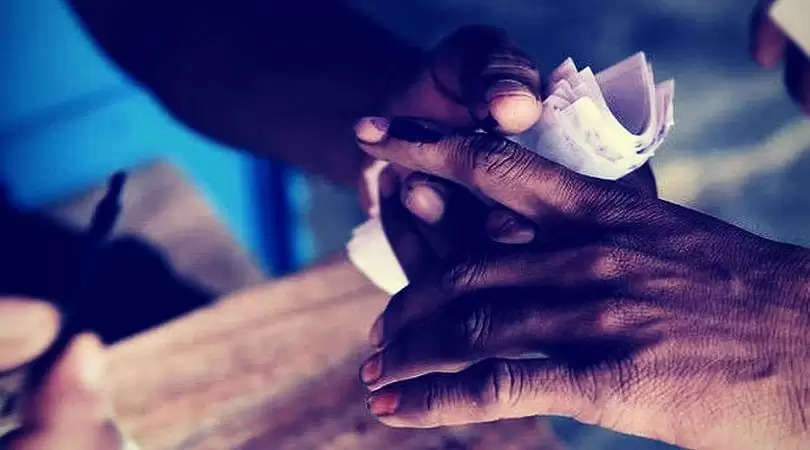 According to report, more than two lakhs foot fall have been expected from different parts of the state at least a day before the event, which would affect polling process on December 22 and the process of re-polling on the next day if any as well as to create problem of security of the polled EVMs.

The demand of re-scheduling the date of polling was raised by BJP MLA Sudhangshu Das in just concluded assembly session seeking intervention of the state government because the pre-schedule program of Satsang would create trouble in the by-poll.

"A large number of followers of Satsang are there in each and every locality of the state and they would join in the celebration since December 22 and as a result, many of the voters would escape voting too. Moreover, since Satsang program is collided to the schedule of by-election, there will be a major problem for transportation of the devotees," Das stated.