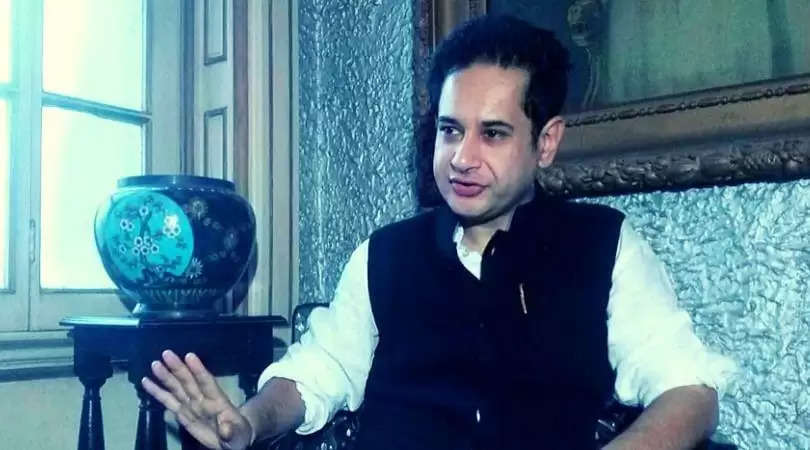 The Tripura Royal scion and the Chief of Indigenous Progressive Regional Alliance (TIPRA) Pradyot Kishore Manikya Debbarma has submitted a written letter to the President of Indigenous Nationalist Party of Twipra (INPT) Party, Bijoy Kumar Hrangkhawl regarding a possible amalgamation of the two organisations for the larger UNITY which the people desire.

For this amalgamation, Pradyot in the letter also mentioned that he will soon speak to the Tripura People's Front (TPF) leader Patal Kanya on the same issue.

The letter stated, "I believe that unity will come if we all decide to put the interest of our state above our self-interest. I am proposing which maybe of interest to you – A amalgamation of INPT, TIPRA and TPF as a new renamed political party on grounds that our ideology is same and that we will detect delete and deport all illegal migrants from India along with issues of CAA, NRC."

Pradyot mentioned that the purpose of this amalgamation is to eliminate any sort of alliance between the new set up party and any national party till after 2023 assembly elections.

He also clarified that he desires no post or position in this new set up if there may be any inconvenience to anyone as his main aim is to seek unity and not any posts.

Pradyot Kishore Manikya Debbarma on his Facebook page he posted, "I aim to make our state better and bigger, not to hate any community to show that you love your own. Our problem is that in 70 years many leaders have sought personal ambition over people's aspiration."