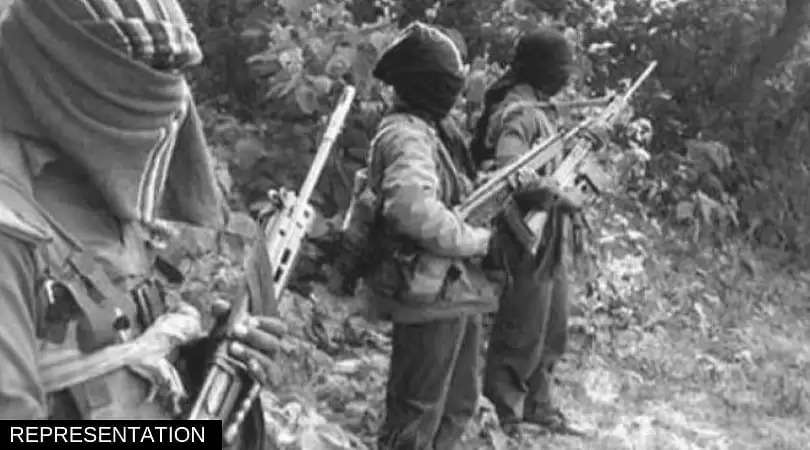 The National Liberation Front of Tripura (NLFT) in a statement has expressed its willingness to join the mainstream and talks are going on in that direction. However, the outfit did not give any details about the negotiation process or its present status.

Recently, there were some media report indicating that NLFT leaders had a meeting with the representatives of the Union Home Ministry at Shillong where both the sides had discussed about the modalities to be followed. However, neither of the sides had admitted or denied the report about the dialogue.

Chief Minister Biplab Kumar Deb immediately after assuming the office hinted that his intention was to run an all inclusive government and none should be left out. He also urged the outlawed outfits to return to normal life and to be part of development process started in the state.

However, the statement issued by the outfit expressed grave concern over reports that some people are collecting money in the name of NLFT.

The statement said the organization has not launched any collection drive and told the people not to give any subscription.