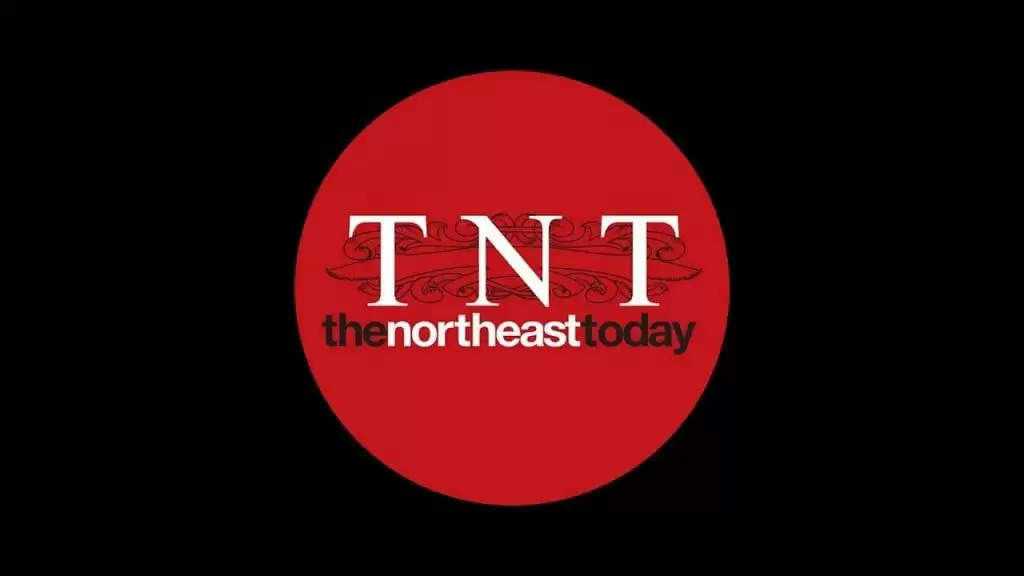 Yet again in Garzi area of Udaipur subdivision a group of miscreants looted Rs 72, 810 from a bank employee yesterday in Tainani area in Tripura.

According to Police sources, Sanjit Rudrapaul, an employee of Bandhan bank, Matabari branch near Udaipur had collected Rs 72,810 from borrowers in different villages.

On his way, a gang of armed miscreants stopped Sanjit Rudrapaul's motor bike and encircled him before looting the entire bagful of money with his personal mobile set.

They fled the area with Rudrapaul's motor bike, leaving him injured.

The local people rescued him and informed the police who later recovered the motor bike.

Sanjit Rudrapaul was shifted to hospital where he was given first aid.

A 'Bandhan' bank agent said that repeated looting of bank money would ultimately harm the interests of the rural people who draw small loans from the bank on easy terms.

He added, "If such things continue, the bank authority will be forced to curtail its operations and consequently poor people in rural areas will suffer and be forced into traps of money-lenders".