Tripura is progressing, thanks to its double-engine effect: Biplab 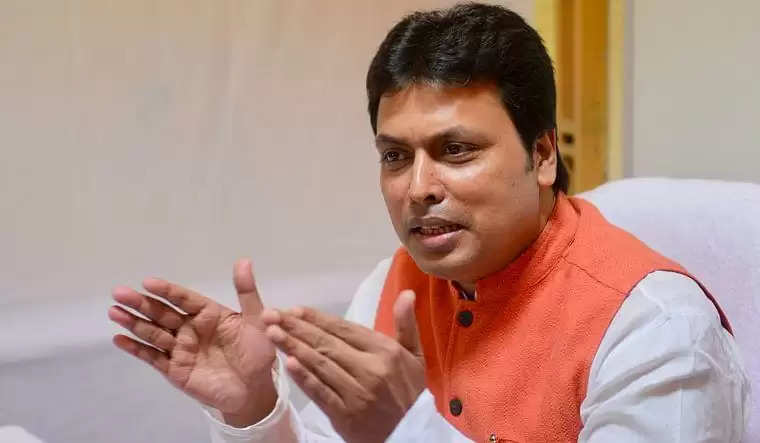 While speaking in a programme organized by the All Tripura Government Doctors Association (ATGDA) in the auditorium of the Agartala Government Medical College (AGMC), Biplab said that there is no economic problem in the state now but the country at large is facing certain problems which is part of the global slowdown but the government will overcome this economic shutdown soon.

He also added that Tripura was progressing because of the 'double engine' effect and this will continue.

He added that the funds obtained was used to fulfill the pre-poll promises which could otherwise be used for infrastructure building.

Biplab also listed out the achievements of the state government stating that during the left rule, average monthly expenses on salary for employees and officers was Rs 574 crore but now this is Rs 780 crore.

He also added that the government could generate 4 crore man-days of MGNREGA which during the left front regime was at 3 crore man-days.

He said that Tripura is in the path of development to emerge as a developed state in the country.