Tripura: In a first, state tea gets own brand name ‘Tripureswari Tea’ 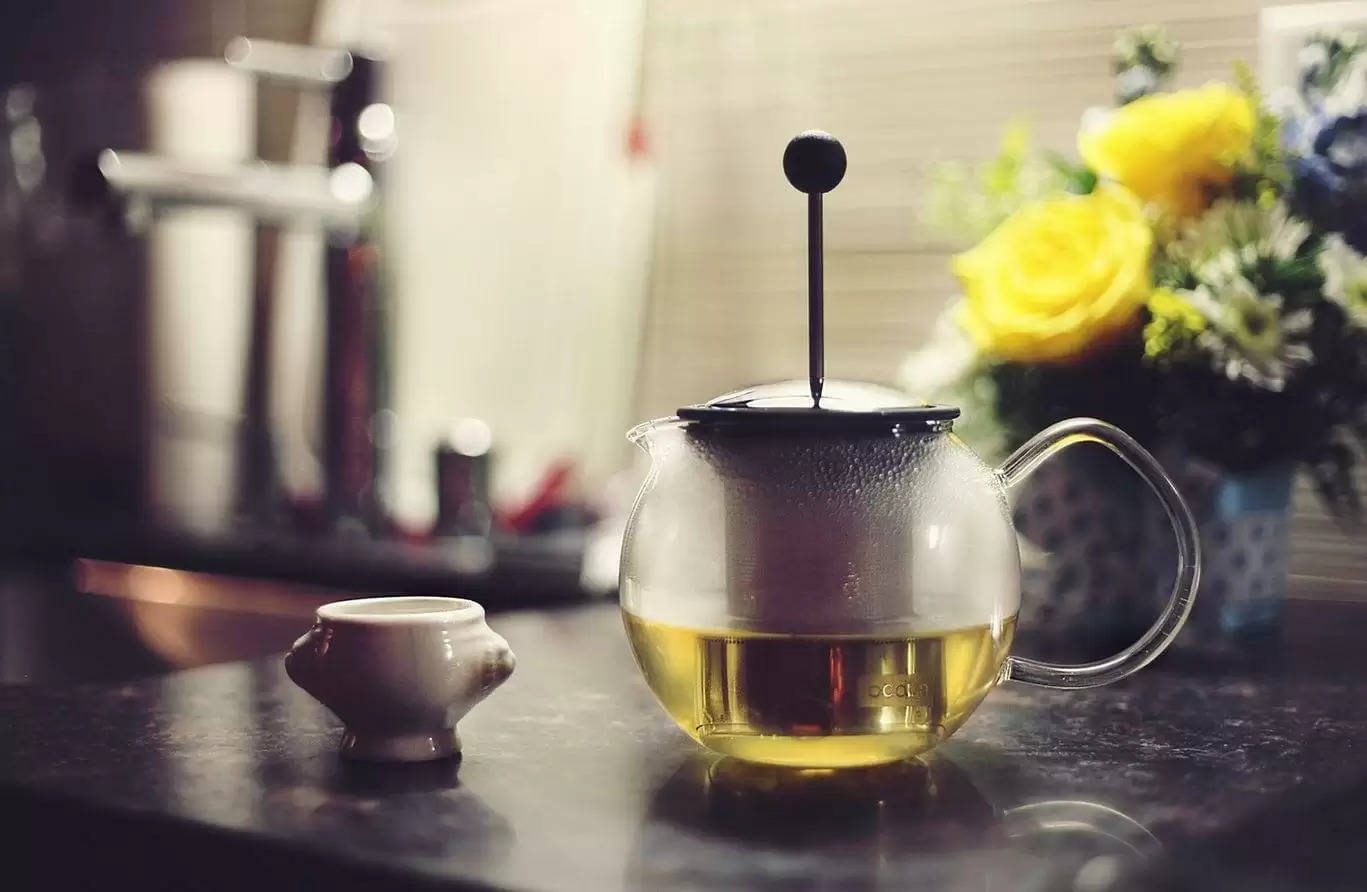 The Tripura Tea Development Corporation (TTDC) has approached Tea Board of India to brand tea produced in the state as Mata Tripureswari aiming to promote both tourism and tea, said TTDC chairperson Santosh Saha here today.

TTDC moved to market 100 gram and 50 gram packets of tea produced in Tripura under the brand name Tripureswari Tea and has already got approval from the central government to use the brand name.

North East is not a dumping ground for illegal Bangladeshis: NESO; announces fresh agitations from Nov 20

However, Tea Board of India and other stakeholders have been working on designing a logo and branding of tea produced in the state for better trade opportunities. He said steps would be taken to ensure efficient marketing of Tripura tea and revive the industry in the state and added, "Tripureswari Tea would gain its place in the tea market and create a niche for itself like Assam Tea or Darjeeling Tea."

About 3,000 small tea growers also run their small tea estates with government support and about 6,885 hectare of land have been under tea cultivation in which 3.

Tripura now has 58 operational tea estates, among which 42 are individually owned, 13 are operated under cooperative societies and three are run by the TTDC. Nearly 3,000 small tea growers also run their small tea estates with government support. As per government estimates, 6,885 hectare land area is under tea cultivation in the state, in which 3.58 crore kilograms green tea leaf is produced annually.