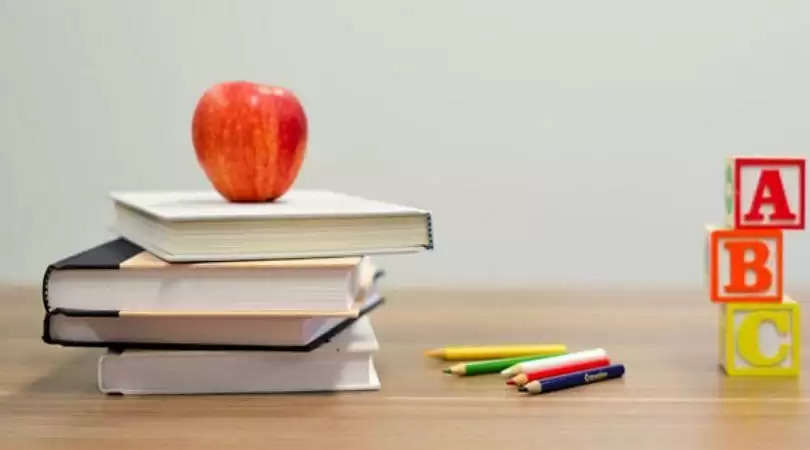 Tripura government has introduced an innovative sponsor program for the students studying in Class IX to provide them extra coaching on mathematics and science beyond school hours for encouraging them in pursuing basic science in higher studies.

The Education minister Ratan Lal Nath on Tuesday said that only 11 per cent Madhyamik pass out students of Tripura opted science stream in higher secondary in past three years despite having the best infrastructure in the schools. The drastic drop of admission in the science stream was believed because of the fall of future scope in technical education in the country.

"The common perception of our guardians is to admit their wards in science stream at Class XI for making them either an engineer or a doctor. With the demand for specialization in both engineering and medical, the competition of admission into the courses has become very tough and scope of employment for the simple engineering or medical graduate is very limited. As a result, the students might not be getting admitted to science besides, the reason of fear of math
and science," Nath observed.