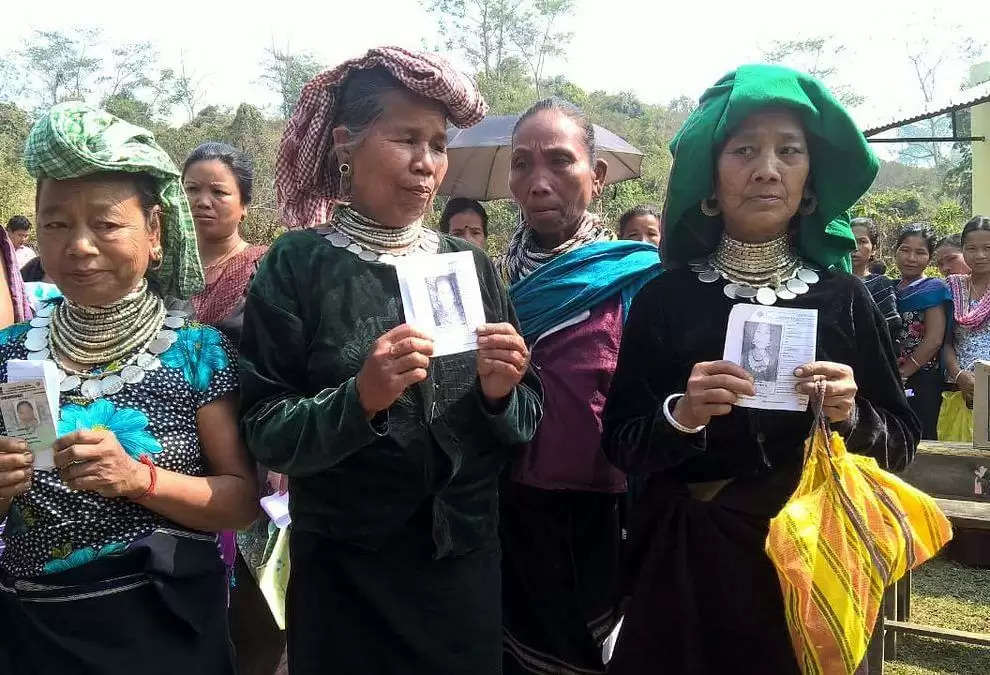 The Reang refugees residing in six North Tripura camps have launched an agitation demanding resumption of ration and other relief assistance as they are facing food crisis since the government stopped supply of free rations with effect from October 1.

Apart from demanding resumption of ration, the memorandum raised seven demands as pre-conditions for returning to their ancestral home in Mizoram. These include formation of autonomous district council for the Reangs in Mizoram, five hectare land for each family, Rs 4 lakh to each family at the time of repatriation among others.

The Mizoram Bru Displaced Peoples' Co-ordination committee is not a recognized organization and it was formed only after a four corner agreement was signed which said all the refugees will be repatriated by September 30.

Tripura: Find out new traffic arrangements in Agartala in view of Puja celebrations

The Mizoram Bru Displaced Peoples' Forum signed the agreement as representative of all the refugees residing in the camps. The co-ordination committee was formed immediately after the signing of the agreement.

As a result of their opposition only 54 families out of nearly five thousand families have returned so far.