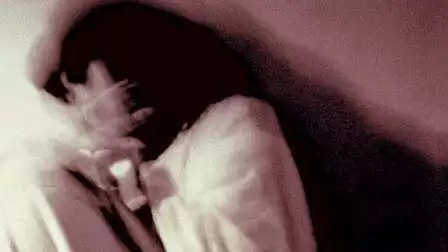 According to police, the incident took place on March 3 in Belonia in southern Tripura.

"We are probing the complaint of the woman and her family. All the accused — aged between 34-36, were presented at a local court on Friday. The court sent them to police custody," Sub-Divisional Police Officer Shomya Debbrama told IANS over phone from Belonia, about 145 km from state capital Agartala.