Tripura | Fish imports from Bangladesh to resume in the state 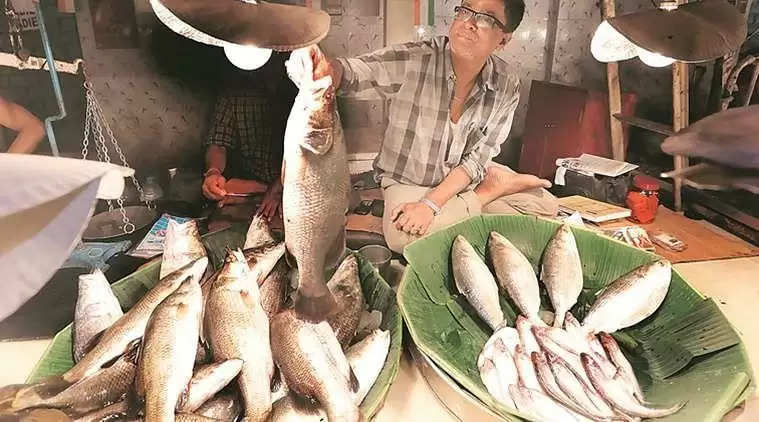 AGARTALA, September 30, 2018: Bangladeshi exporters Saturday resumed supply of fish to Tripura traders after a gap of 25 days following a meeting of exporters and importers of the both the countries.

"We have received huge consignments of fish including 'Rohu', 'Pabda', 'Katla", 'Bhetki' and Prawn. The supply is adequate and there will be no crisis of fish in the local markets of Tripura," Secretary to the

Exporter and Importer Entrepreneur Sangh Khokan Bhaumick told PTI.
He said export of fish from Bangladesh was stopped since September four following extortion of money from them by anti-socials.

"There was a meeting of exporters and importers of Agartala and Akhaura sub-division in Bangladesh Friday and both the parties agreed to resume fish supply from Bangladesh.

A seven-member exporters group of Akhaura came here and discussions were held. The problem was solved at the intervention of the Vice-president of Tripura unit of BJP Pratima Bhaumick," he said.

The supply was stopped after goons stopped some exporters from entering the state after they refused to pay extortion money at the Agartala-Akhaura integrated-checkpoint on September 4.

A sizeable quantity of fish enters the markets through the checkpoint, a customs official said.

The joint director of the state fisheries department Abani Debbarma said about 70 per cent of the total consumption of fish was produced in the state and Bangladesh, West Bengal and Andhra Pradesh supply the rest.