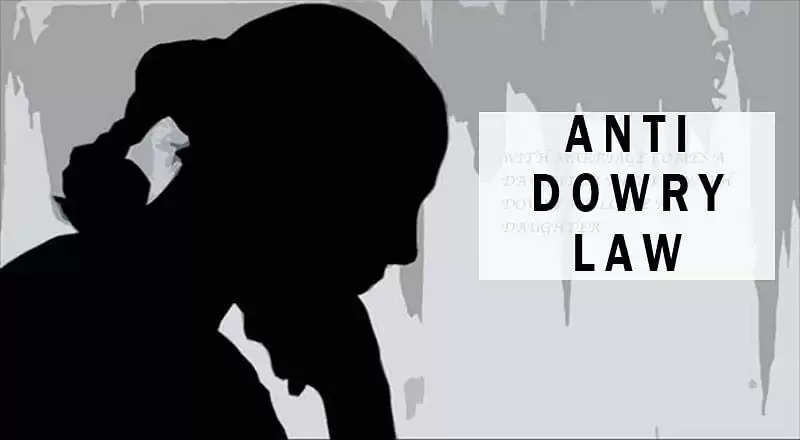 AGARTALA, Sept 19, 2017: Tripura has constituted family welfare district committees to deal with complaints lodged by women against their husbands and in-laws misusing the anti-dowry laws.
The northeastern state has emerged as the first state in the country to launch the committees after the Supreme Court ordered to form such committees in all states.
According to the Supreme Court's directives, no action or arrest should be made based on marital disputes' complaints without verifying the allegation brought by women against their in-laws. The apex court gave the judgment  after observing that a major percentage of women are misusing the Section 498- A of IPC.
"The District Family Welfare Committees would have to ascertain veracity of the allegation brought by women against their husbands, in-laws. There would be attempts on the part of the  committees to settle the disputes. However, they would submit the final report on the basis of which police would start their necessary action," said Chief Justice of Tripura High Court – T. Vaiphei.
The committees were launched in all eight districts throughout the state recently in the presence of Governor Tathagata Roy and Chief Minister Manik Sarkar during a function at the High court.
Duration of the committees to deal with such cases has been fixed for six months after which the National Legal Services Authority would submit a report on the performance of the committees from all the districts before the Supreme Court in March. Then the apex court would follow the next procedure.
TNT News