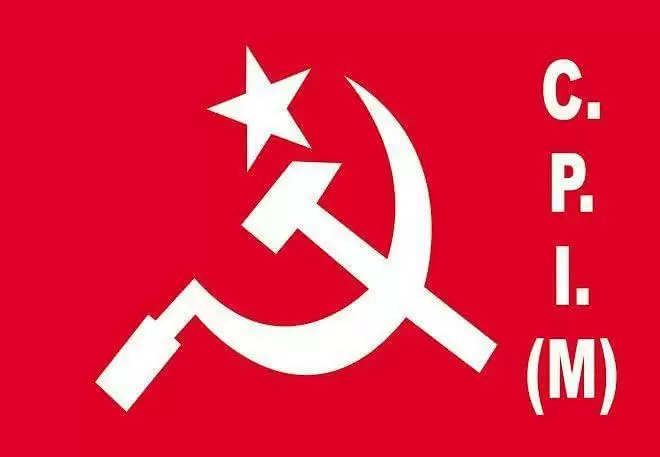 A team of CPI (M) MLAs led by leader of the opposition, Manik Sarkar have demanded a judicial inquiry into the custodial death of a youth Mangal Das.

The team of MLAs, who visited the house of slain Mangal Das in Dhwajanagar area under Udaipur in Tripura, spoke to the bereaved mother, Arati Das and other close relatives to gather detailed information about what had happened.

The relatives told the team that a group of policemen from Dhwajanagar police outpost had raided their house without any search warrant and picked up Mangal on October 23rd on charge of an alleged theft. Despite protests, Mangal was taken to the outpost and was allegedly beaten up 'severely' to force a confessional statement from him.

Again on 26th October the police stormed Mangal's paternal home and conducted a search operation apparently to look for stolen things but nothing was found.

All along Mangal was tottering and then on 31st October, Mangal's mother Arati Das was summoned to the district hospital to see the post-mortem of her son as Mangal had died.

The relatives described the death of Mangal as a 'cold blooded murder' and requested the MLAs to take steps to get justice.

Manik Sarkar, Ratan Bhowmik and Sudhan Das assured the family that they would press the government for payment of compensation and a judicial inquiry to unearth the truth.