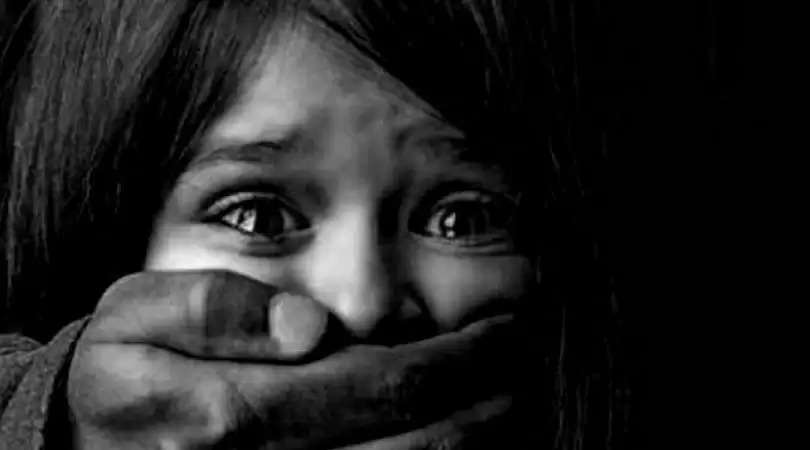 Almost four years since a mentally disabled minor girl was raped and impregnated by a quack in Tripura, the state district court has ordered 10 years of rigorous imprisonment and an amount of Rs. 50000 as fine to accused on Friday.

In the name of providing treatment, the quack took advantage of the condition of the girl and raped her several times, making her pregnant.

As per agencies' reports, it was stated that the minor girl, hailing from Raisyabari area under bordering subdivision of Gandacharra, was sent for treatment by her father to one quack identified as Rabichandra Chakma from the southern Tripura subdivision of Karbook

The reports also mentioned that Rabichandra took advantage of the girl's condition and kept her for ten days for treatment and later took her to his resident and raped her several times making the girl pregnant.

Rabichandra was arrested after the minor's father lodged a complaint at Raisyabari police stationa against him.