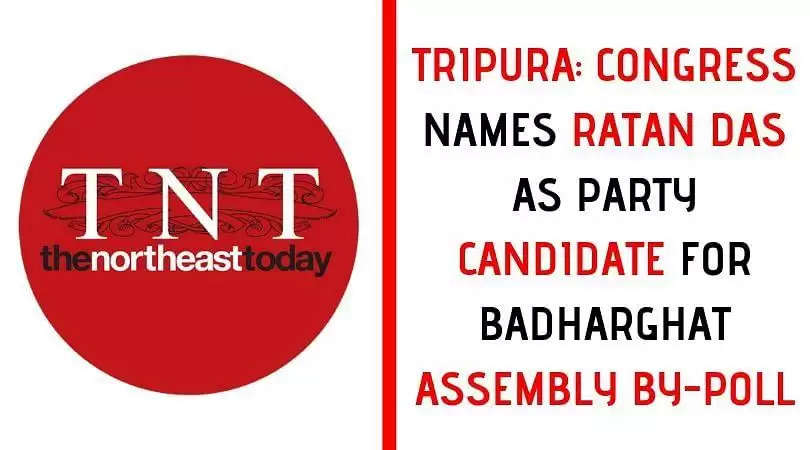 The Congress has declared the name of the party candidate on Monday afternoon for the by-election to the 14-Badharghat (SC) reserved assembly constituency.

Tripura Pradesh Congress Committee (TPCC) announced the candidate's name for the by- election through a press communique.