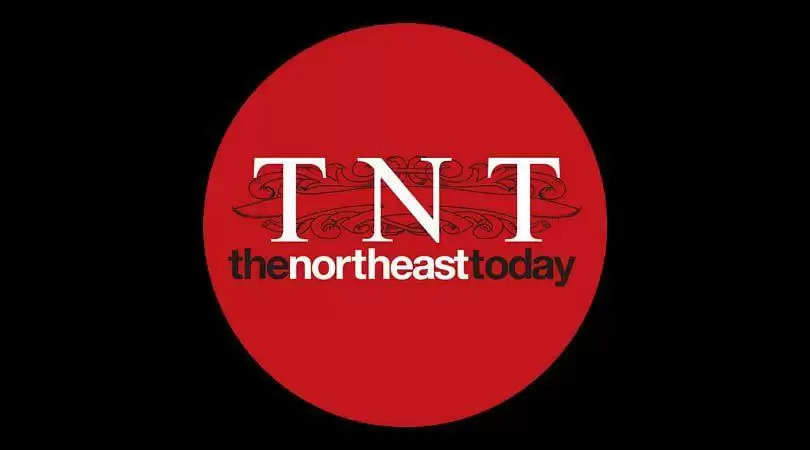 An official notification for the by-election would be notified on August 28 commencing filing of nomination papers of prospective candidate.

The by-elections would be held on the electoral rolls with base year 01-01-2019. The model code of conduct would come into effect only in by-poll bound areas from August 28.