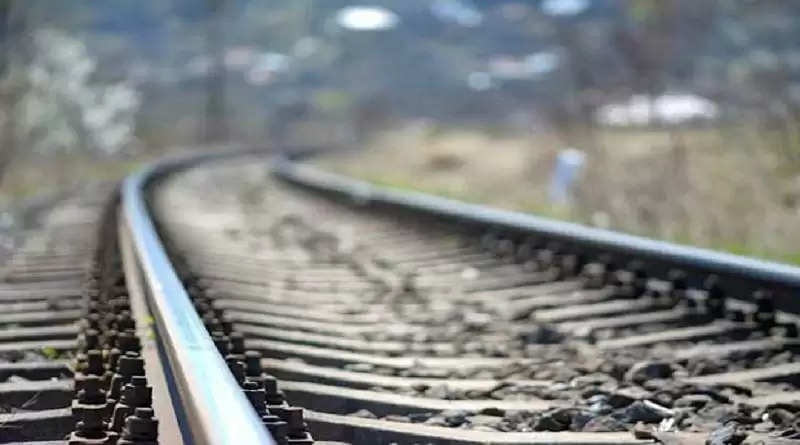 In a shocking incident, a 55-yr-old middle-aged man died on the spot after he reportedly came under a moving train at Agartala Sadhu Tila area.The deceased has been identified as Babul Chandra Deb.

Deb was a rickshaw driver by profession. On being alarmed about the incident, the police immediately reached the spot and recovered the body. the body has been sent for post mortem.

However, the deceased's son has alleged that his father had been murdered and that the cause of his death was not a moving train. Police is further investigating the case and has avoided to comment any further before getting the post mortem reports.