Tripura: 3 arrested while trying to obtain PRTC with fake documents in Agartala 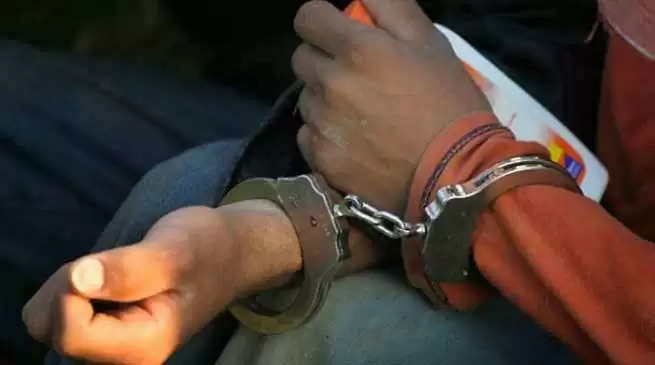 The accused persons confessed to the police that they do not have any document to prove their citizenship dating back to 1971 and had taken the extreme step fearing they might be sent to detention centres if an NRC is drafted in Tripura.

A youth, who was allegedly involved in manipulating the documents, was held and later released.