Tripura: 12 including a woman convicted for 7 yrs jail in arson case 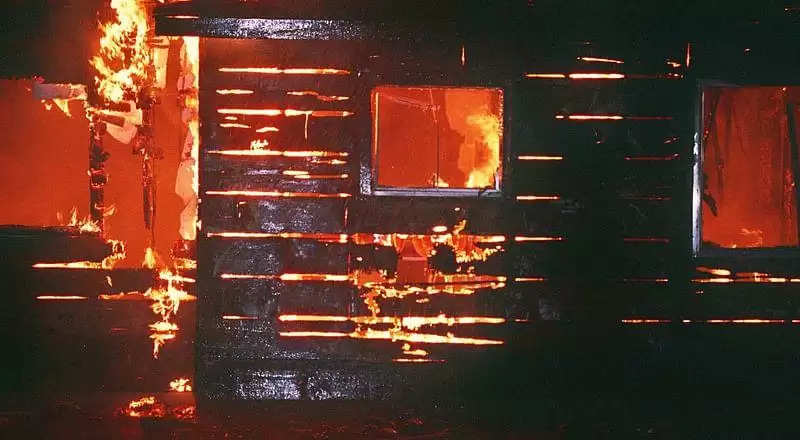 AGARTALA, August 1: A fast track court of Agartala convicted as many as 12 accused persons including a woman for seven years of rigorous imprisonment after they were found guilty in three years' old arson case.

However, family members of the convicted persons told mediapersons that they would move to the high court against the judgement. The court however, slapped fine Rs 10,000 on each of them.

According to public prosecutor Bhaskar Debbarma, the convicted persons under the banner Bhumi Suraksha Committee set the dwelling house of one Sudhir Debnath, resident of Champamura village under Bishalgarh police station of Sepahijala district on fire on November 22, 2014. Before setting the house on fire they looted the valuables, physically assaulted the family members and molested female members of the family. The investigation revealed that they had targeted the house to grab land in the name of setting up of a hospital, Mr Debbarma said.