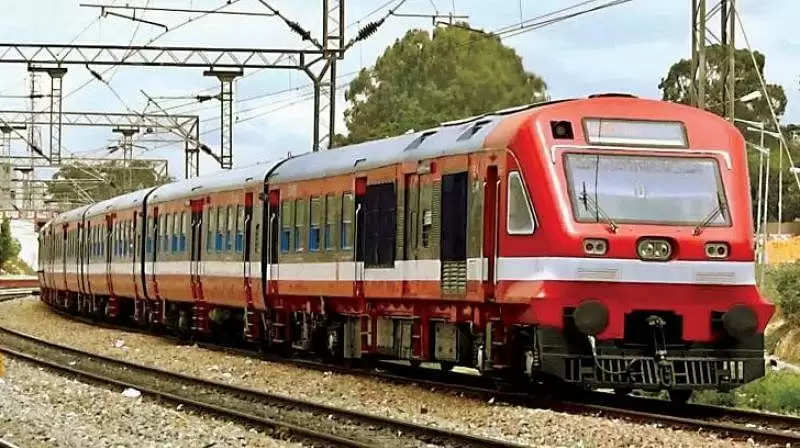 The Union Minister for Development of North Eastern Region (DoNER) added that the work had already started on the 45-km-long rail link between Agartala and Akhaura, a sub-district of Chittagong in Bangladesh.

"It gives a special sense of satisfaction that the cost of the Indian portion of the project, from Agartala to the Bangladesh border, is being funded by the DoNER at an estimated amount of approximately Rs. 580 crore, while the Bangladeshi portion of the rail link is being funded by the Ministry of External Affairs as grant assistance," Singh said.

He added that the ambitious project would open up Tripura and the entire north-eastern region to the outside world and facilitate augmentation of trade and commerce as well as movement of goods and services between India and Bangladesh by ensuring the maximum use of the Chittagong Port.