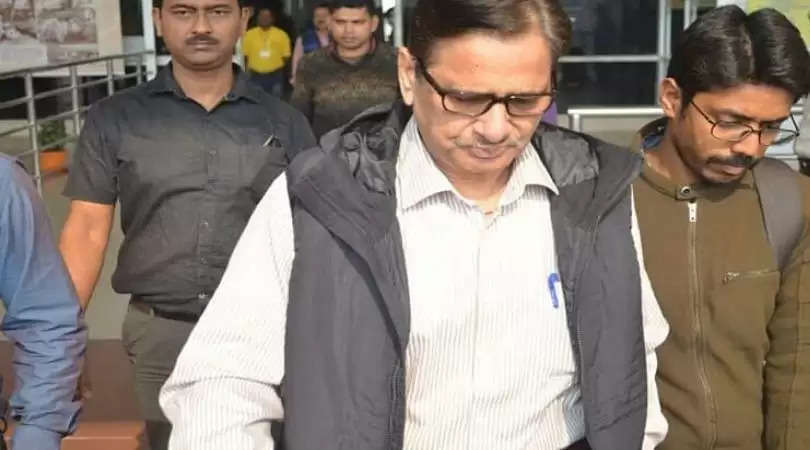 Former Tripura Chief Secretary, YP Singh, accused of being involved in the multi-crore PWD scam in the state, was sent to four-day police custody today.

It may be mentioned that Singh was produced in the court today. He was brought to Agartala today under Transit Remand after he was arrested from Gaziabad in Uttar Pradesh on Monday.

As a part of the protocol, the Tripura police crime branch officials first took him to NCC police station and from there he was directly produced before the court.