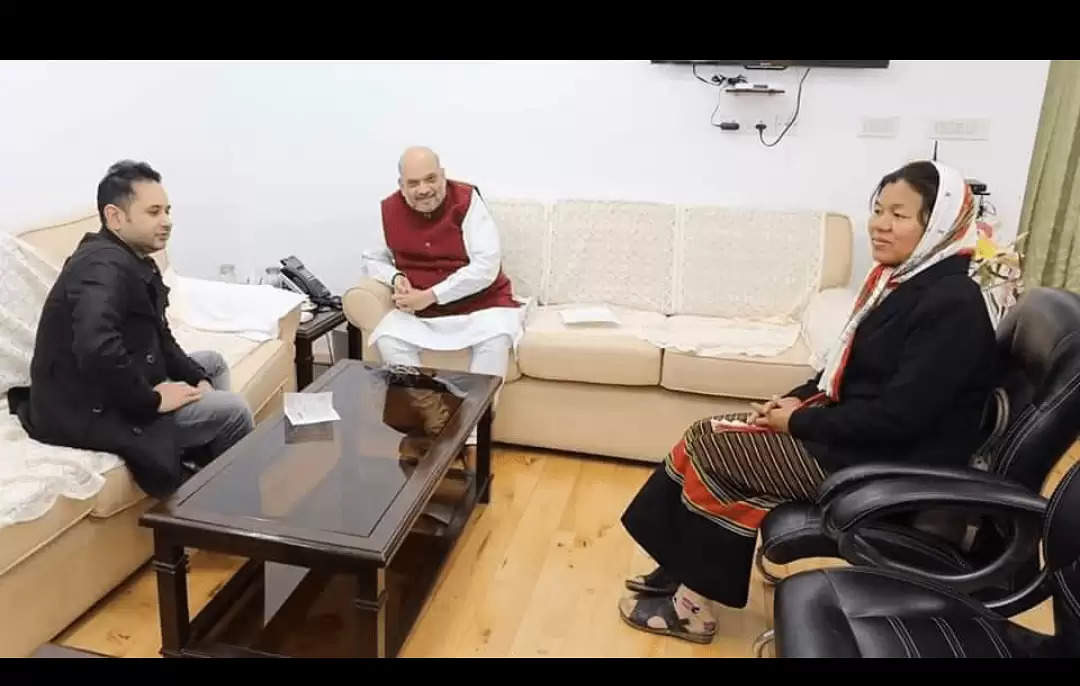 Deb Barman, who is in Delhi along with other indigenous leaders, met Home Minister Amit Shah to discuss issues pertaining to the contentious act.

While CAB agitations have been withdrawn in Tripura following assurance from the home minister that their concerns will be addressed.

However, unsatisfied with the HM's reply, Deb Barman is going ahead with his decision to challenge the act in the top Court.

Acoording to Deb Barman, the act violates the Instrument of Accession signed between the GoI and the Tripura Royal Family in 1947.