Interests of locals should be protected while resettling Brus in Tripura’s Kanchanpur: CPI(M) 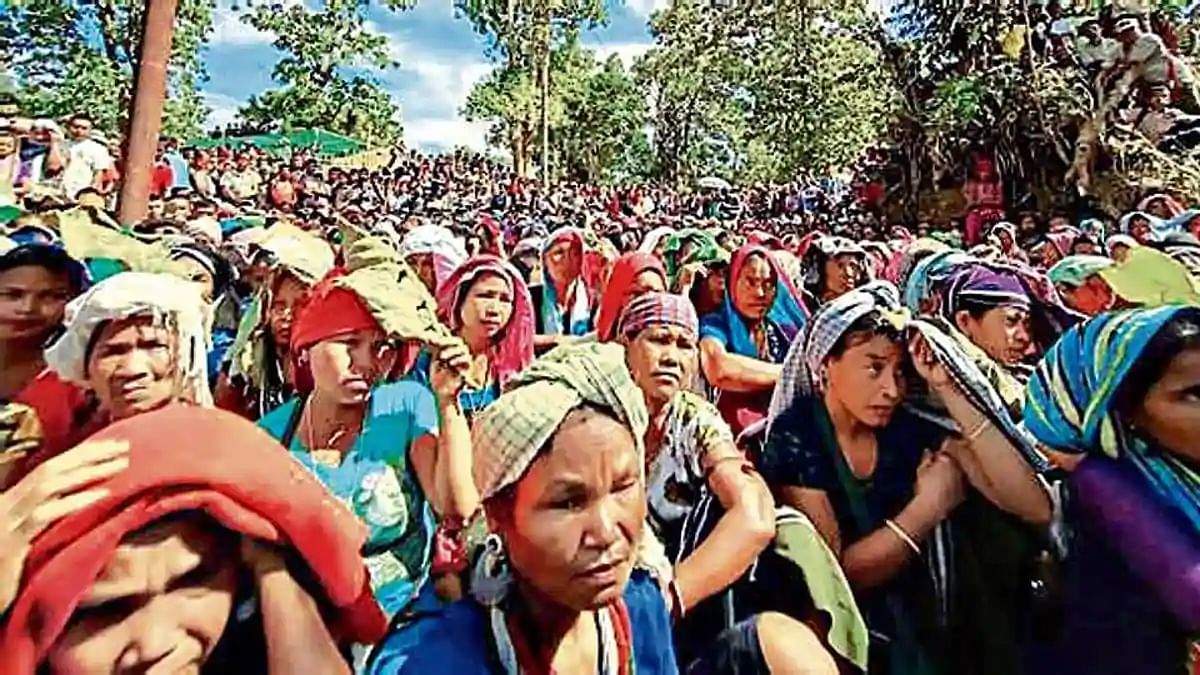 With the shutdown called by a joint forum of local ethnic civil societies entering its fifth day on Friday at Kanchanpur in protest against the proposed “large-scale” resettlement of displaced Brus from Mizoram in the area, the opposition CPI(M) in Tripura said the ruling dispensation should protect the interests of locals.

The state government is “solely responsible” for the “indefinite” general strike called by the Joint Movement Committee (JMC), comprising Nagarik Surakhsa Mancha and Mizo Convention, in the sub-division in protest against the proposed resettlement of 6,000 Bru migrants in the area, the party said in a statement on Thursday.

“While earmarking areas for resettlement, areas with no forest cover and unutilised Khas or government lands should be given preference,” the statement said.

The Bru issue had started in September 1997 following the demands of a separate autonomous district council, by carving out areas of western Mizoram adjoining Bangladesh and Tripura. About 30,000 Bru tribals had then fled Mizoram due to the ethnic tension there and took shelter in refugee camps in Tripura.

The first attempt to repatriate the Brus was made in November 2009 by the Centre, along with the governments of Tripura and Mizoram. However, the effort had met with little success.

The Centre signed a fresh agreement in January this year according to which the Brus who stayed back in Tripura relief camps will not be forced to return. The Centre sanctioned Rs 600 crore as rehabilitation package for the displaced Brus as a final solution to the vexed problem after the agreement. (PTI)