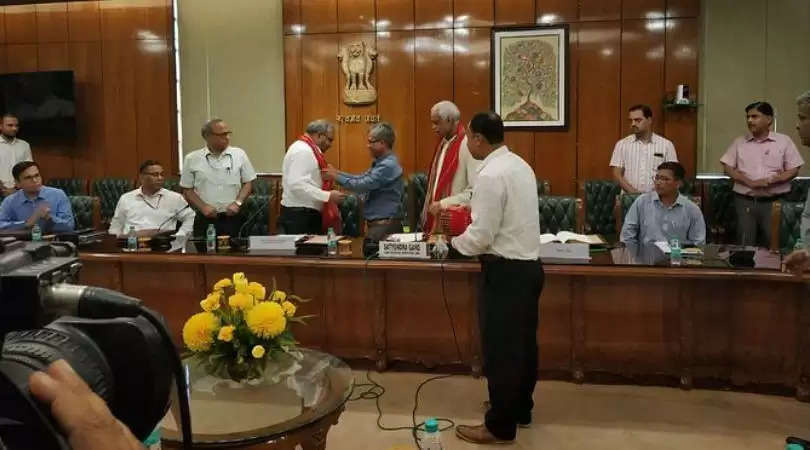 New Delhi/Agartala, Aug 10, 2019: (IANS) In a major development, a tripartite Memorandum of Settlement (MoS) was signed in New Delhi on Saturday between the Central and Tripura governments and National Liberation Front of Tripura (NLFT) facilitating to surrender of 88 terrorists of the banned outfit, an official release said.

After the signing of the MoS, the NLFT (SD) representatives called on Home Minister Amit Shah in New Delhi. According to the official release, the MoS was signed by Union Home Ministry's Joint Secretary (North-East) Satyendra Garg, Tripura government's Additional Chief Secretary (Home) Kumar Alok and Sabir Kumar Debbarma and Kajal Debbarma on behalf of the NLFT (SD faction).

"NLFT (SD faction) has agreed to abjure the path of violence, join the mainstream and abide by the Indian Constitution. It has agreed that the 88 NLFT cadres would surrender soon with their arms and ammunition," the release said.

The government also told the NLFT (SD) leaders that surrendered members of the outfit would be given surrender benefits as per the Surrender-cum-Rehabilitation Scheme, 2018 of the Union Home Ministry.