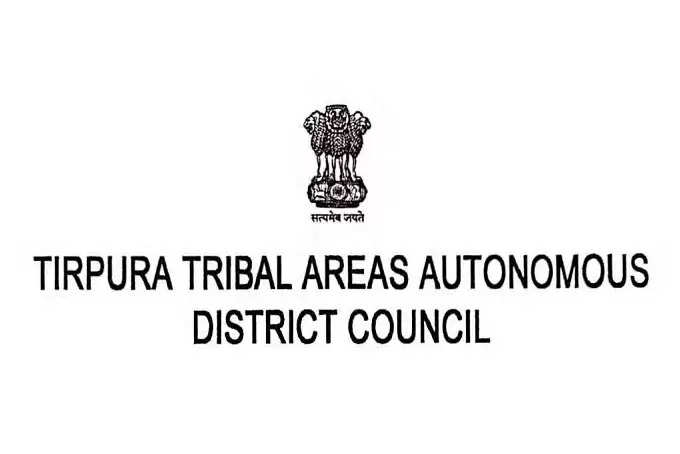 Governor R K Bais has extended his rule in the Tripura Tribal Areas Autonomous District Council (TTAADC) for another six months, as per notification.

Bais said in the notification that a situation has arisen in which administration of the TTAADC cannot be carried on under the provisions of the Sixth Schedule of Constitution.

The term of the 30-member tribal council, run by the opposition Left Front, had expired on May 17. But the State Election Commission did not hold the poll before the term expired due to the COVID-19 pandemic situation.

The state cabinet had then decided that the incumbent committee of the TTADC would be dissolved on May 17 and the governor will hold charge till the next election.

With no election held till date and the governor’s administration tenure expiring on Tuesday, the notification issued on Tuesday said all functions and powers vested in and exercised by the TTADC was assumed by the governor for six more months with effect from November 18.

G K Rao was appointed as executive officer to implement all decisions on behalf of the governor.

“If the election in the Bodo Territorial Council of Assam can be held recently, what is the problem in holding polls in Tripura’s tribal council? It is a deliberate attempt of the BJP-led government to further delay the elections and to curb the rights of the people,” Debbarma said.

A delegation of the Indigenous Peoples Front of Tripura (IPFT), a tribal party and partner of the ruling BJP, had met the saffron party president J P Nadda in New Delhi on October 23 and sought to contest in 22 out of 30 seats of the TTADC.

State Congress vice-president Tapas Dey claimed the election to the tribal council was deferred to avoid feud between the ruling coalition partners over seat-sharing.

State BJP spokesperson Nabendu Bhattacharya said the governor’s decision to extend his rule in the tribal council is justified because no responsible quarter can take any risk in the pandemic situation.

“We have observed that after Durga Puja, the infection of the deadly virus had increased. We need to avoid all kinds of gatherings to avoid any chance of infection. However, we are completely prepared to face the tribal council election. We will win all the seats,” he said. (PTI)