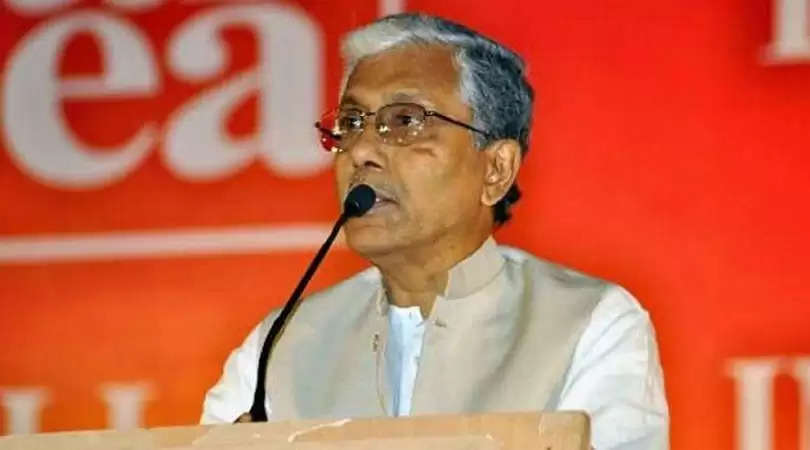 Leader of Opposition and former Chief Minister of Tripura, Manik Sarkar has demanded a judicial inquiry into the "un-natural death" of four inmates, who died in police lock-up nine months ago.

In a letter addressed to Chief Minister, Biplab Kumar Deb on June 21, the Opposition Leader said that government jobs should be given to the kins of those, who died in police lock-up since October 31, 2019.

Sarkar has expressed concerns and anguish over the incident and stated that he police and jail authorities need to be more alert to prevent occurrence of such incidents in the future.

Meanwhile, the Chief Minister's Office (CMO) has declined to comment on Sarkar's letter.