EDITORIAL | Dramatic political twists in Tripura ahead of ADC polls 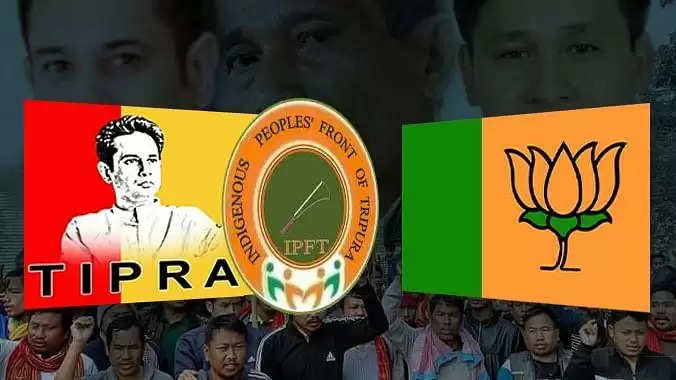 The poll battle in Tripura ahead of the upcoming Autonomous District Council (ADC) elections took an interesting turn with the decision of the Indigenous People’s Front of Tripura (IPFT) to ally with The Indigenous Progressive Regional Alliance (TIPRA), much to the disappointment of the Bharatiya Janata Party (BJP).

Tripura has always witnessed dramatic political happenings in every election – be it the Assembly, Parliamentary or ADC elections.

Though the Indigenous Nationalist Party of Twipra (INPT) is yet to make a move, sources informed that leaders have been sending feelers, and there are high chances that the party will join the alliance along with IPFT.

If this is the case, the ruling BJP will fight on two fronts: The regional and the Left front.

Let us not forget that the CPI (M) has been a force to reckon with in the political landscape of the State. It has been at the helms of affairs in the Tripura Tribal Areas Autonomous District Council (TTAADC) for 15 years.

But this time around, it will be difficult to predict whether the CPI (M) will hold the fort because its popularity has been on the wane ever since the BJP took over.

Then again, we never know what the Left party has up its sleeves. It might just spring up suddenly and prove its dominance over the ADC all over again. But this very unlikely thanks to the grand alliance of all regional parties in Tripura.

It will be an interesting poll battle, as this will set the pace for the assembly elections in the state. 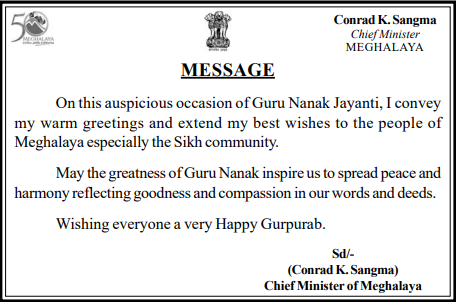