Bru crisis ends, pact signed for their settlement in Tripura 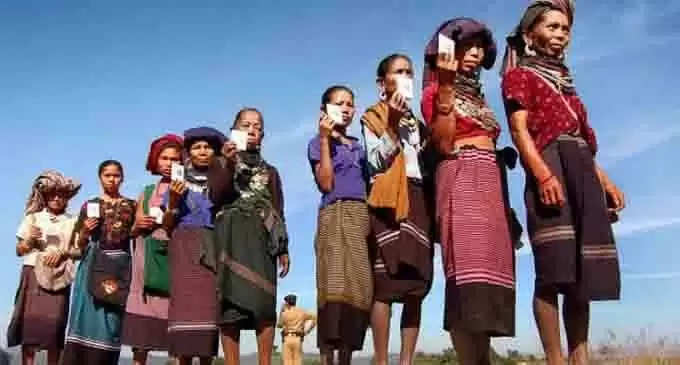 An agreement to end the 22-year-old Bru refugee crisis was signed on Thursday to settle over 30,000 people belonging to 5,300 families of the community in Tripura where they migrated in 1997 from Mizoram following a tribal unrest.

The agreement to settle the Bru tribals, called Reangs in Tripura, in Tripura was signed among chief secretaries of Mizoram, Tripura and representatives of Bru tribes here in the Ministry of Home Affairs' North Block office in the presence of Union Home Minister Amit Shah.