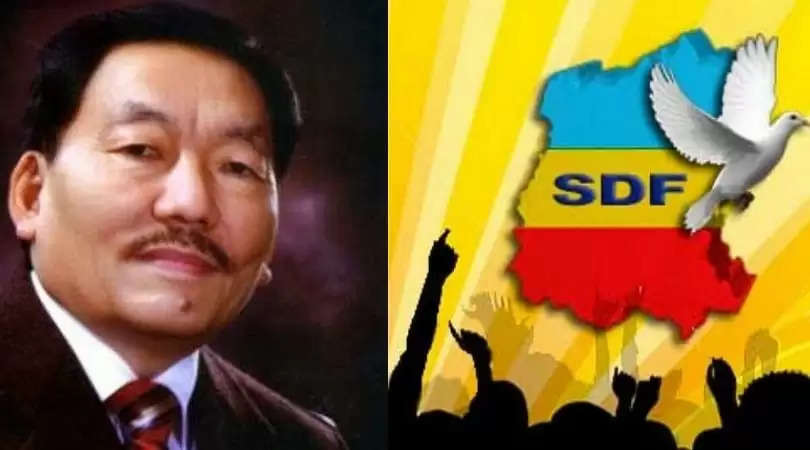 The Sikkim Democratic Front on Wednesday said that the Sikkim Krantikari Morcha (SKM) has become a puppet by forming an alliance with the Bharatiya Janata Party (BJP) before elections.

In a press release, the SDF spokesperson Amber Rai said that the SKM party, believes in violence and destruction and they have placed their shop of self-interest to Delhi seeing the election bazaar.