Sikkim: Rs 50,000 crore invested in different sectors of the state:CM 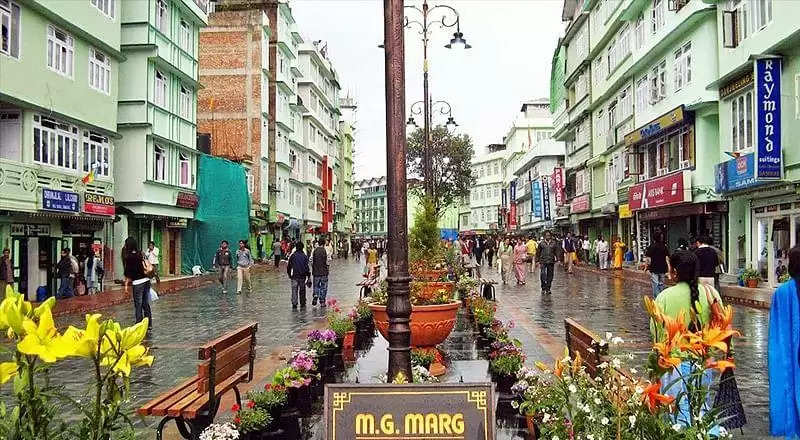 "Till now more than Rs 50,000 crore investment has been done in different sectors of the state that will give positive dividends in the next three to five years," Chamling said while inaugurating the Udyog Bhawan, the building of the Commerce and Industries department.

He claimed that Sikkim has crossed many milestones of development making it the most-sought after destination in the Country.

"Sikkim has paved its way into history by being the first organic state and thus we should put optimum stress on it and take the state in the Organic mission forward," the chief minister said.

He claimed that the state government has earned a unique name in the entire region and in the country for its innovative policy formulation, institution building and infrastructure development.