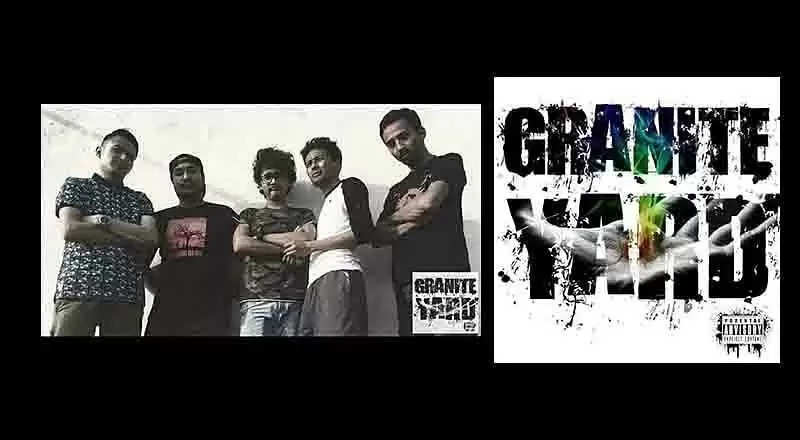 GANGTOK, Nov 09, 2017: Granite Yard, a Gangtok based rap metal band beat 40 bands from across the country to win the prestigious band competition 'Rocktaves' 17 held at Birla Institute of Technology and Science, Pilani, Rajasthan on November 3.

Granite Yard is the only band from Sikkim to participate in the event and win the prestigious competition. The fest had the auditions in major cities viz, Delhi, Mumbai, Kolkata, Chennai, Bangalore, Kochi, Shillong and Guwahati.

The band had auditioned at Guwahati in the month of June and were selected for the grand finale. The band had to compete with more than 40 bands to win the title. The band will now be featured in a celebrated magazine the Rolling Stone Magazine.

Granite Yard is a five membered band formed in the year 2013 with the front man Donny, Rupen as bassist and back vocalist, Yogain as guitarist, Alvin as drummer  and DJ D Freestyla J. They are inspired from the early rap artists and Nu metal artists like Rage against the Machine, Limp  Bizkit, Korn, POD and so on. Granite Yard is the only rap metal genre band from Sikkim.

The band has already won several titles in the past and has been regularly performing in various events of Sikkim, North Bengal and Bhutan.