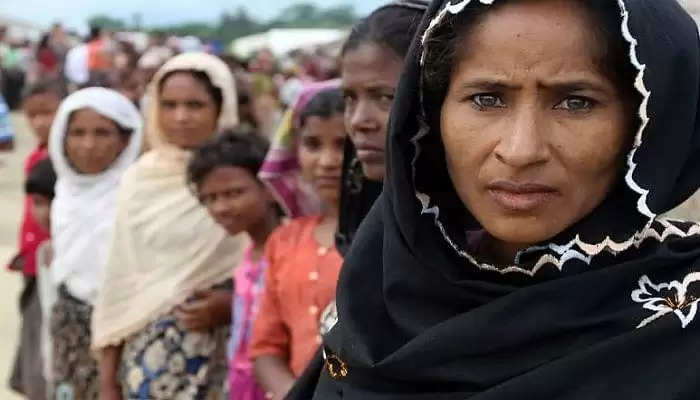 "This is a very untrue and false report. The Muslims of Sikkim are bona fide residents of Sikkim. Other Muslims are bona fide Indians who are working in pharmaceutical companies, he said.

Anjuman-e-Islamia was organised during the day the special prayers of Eid-ul-Fitr where a large number of members of the Muslim community of Rangpo and surrounding areas participated. Md. Khalid greeted the people of Sikkim on the occasion.

"We are living in peace and harmony in Sikkim. There is no violence or hatred among the people due to the great Leadership of Chief Minister Pawan Chamling. We see more than three million tourists visited Sikkim in this year. The world is learning from the steps taken by Chief Minister's Organic Mission" Md Khalid said.

In Gangtok, Jama Masjid saw the congregation of a large number of people to offer prayers of Eid. It was explained that  Eid meant celebration and Fitr meant to break the fast.

"Thus the festival celebrates the breaking of the fast and the vanquishing of everything that is evil or impure within us." Maulvi and Muslim Community Nominated Councillor MD Alluadhin extended greetings to the people of Sikkim and Chief Minister Pawan Chamling. The Councilor in a message called for unity and harmony among the Muslim community residing in Sikkim.