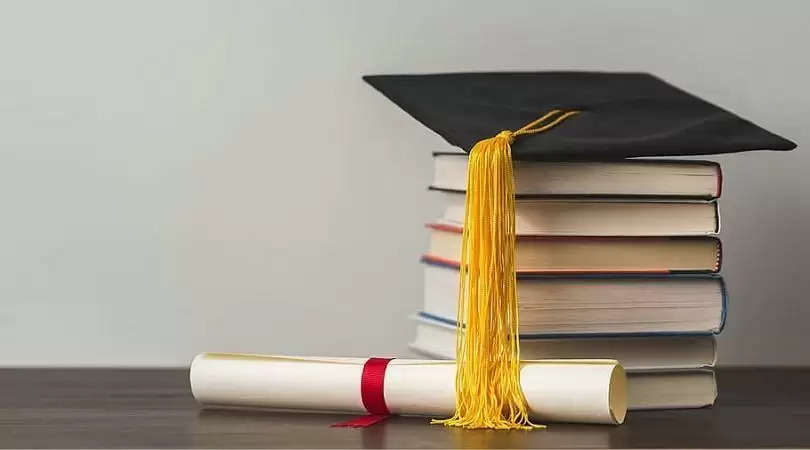 Kendriya Vidyalaya – National Hydro Electric Power Corporation (NHPC) in Singtam, Sikkim made history by achieving a 100 per cent pass result in the Central Board of Secondary Education (CBSE) examinations with 82.93 per cent on the performance index.

The school now ranks the highest among 60 KVs in the Kolkata Region.

Out of 29 students who appeared for the exams, 13 scored more than 90 per cent with Ashutosh Ranjan bagging an overall percentage of 96.6 per cent.

The performance of the students of KV NHPC Singtam in the CBSE class 12 examinations was also similar with a 97.62 per cent pass result.

Out of 42 students, only one failed to clear the examinations.

The General Manager (I/C) of the Teesta-V Power Station in East Sikkim, Sahadev Khatua, congratulated the students for their outstanding performance and appealed to their parents to encourage them to pursue their dreams.

Khatua, who is also the Chairman VMC of KV NHPC Singtam, lauded the school's principal, Satish Kumar, and the teachers for their unwavering duty.