Sikkim | HSP to contest all seats in state 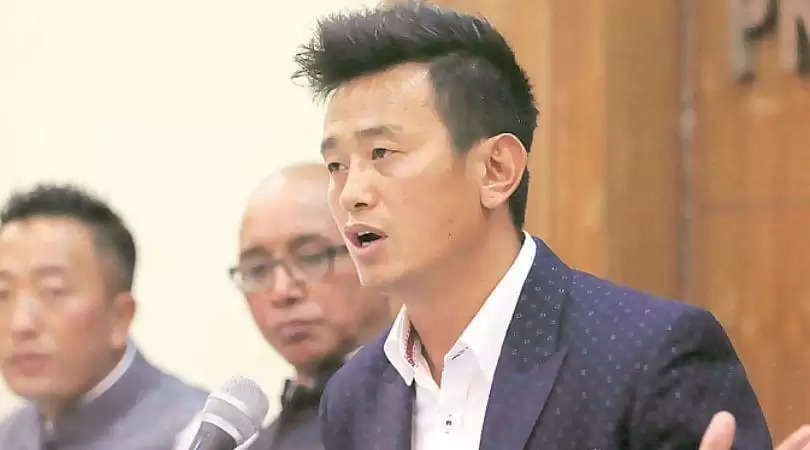 The country's iconic former football told a press conference on Sunday that his party has coined the slogan 'Hamro Sikkim, New Sikkim' for its poll campaigns.