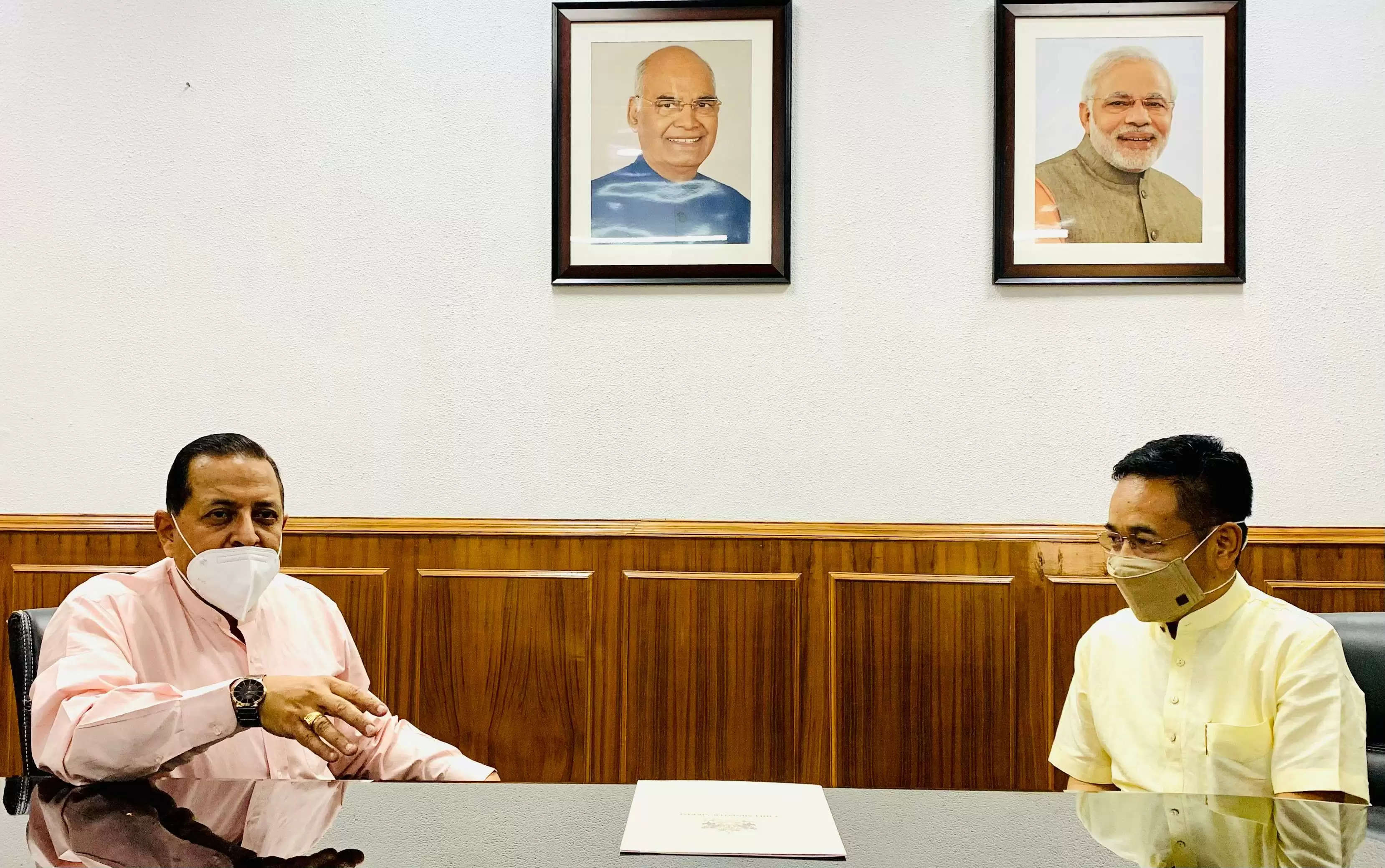 During the half-an-hour meeting with the Union minister for development of the Northeastern region (DoNER), Tamang submitted two proposals, one of which falls under an aspirational district in the state, an official statement said.

Tamang also updated Singh about the heavy tourist rush in Sikkim which remained undeterred by the COVID-19 pandemic and was continuing even during the off-season, the statement said.

The chief minister conveyed his gratitude to the Union minister for how he had regularly followed the COVID-19 situation in Sikkim and provided help for relief and rehabilitation following the rainfall and floods. (PTI)