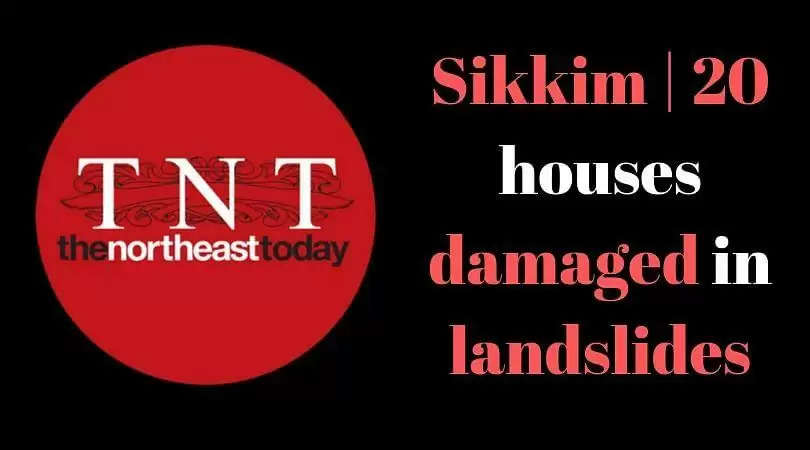 More than 20 houses were damaged in landslides triggered by rain in Sikkim, officials said on Tuesday.

The landslides occurred at Tsong area in Yuksam- Tashiding region in West Sikkim district on Monday, they said.

More than 20 houses were damaged in the landslides. The residents have been evacuated and shifted to safer places and there is no report of any casualty, a government release issued here said.

Search and relief operation is underway, it added.

Sikkim has received heavy rain over the past week.