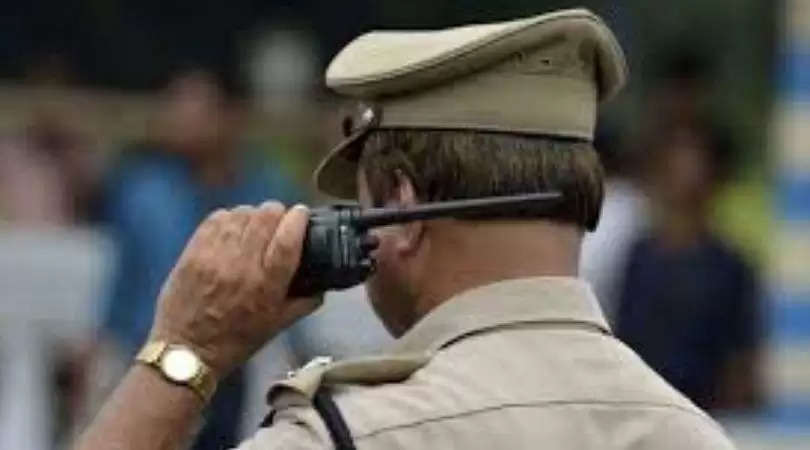 Ahead of by-election in Sikkim, Namchi police seized sharp weapons and cash from two vehicles on Sunday, during checking of vehicles plying under Poklok-Kamrang constituency. Separate cases have been registered at Namchi police station for violation of model code of conduct.

ALSO READ: Special Marriage Act to be applicable to Sikkim

The first seizure took place at Mamley Kamrang fatak where Rs. 1.65 lakh, one khukuri, one combat knife, one pocket knife and an empty gun magazine was recovered in a vehicle by a team of police. The vehicle belonged to one person hailing from Uttarey, West Sikkim.

A case was registered under section 188 IPC.

The same evening, police recovered two khukuris and four sickles from another vehicle while conducting search of vehicles at Kamrang. The vehicle had nine occupants who were detained for 24 hours.

Poklok-Kamrang is among the three constituencies in Sikkim that goes for bye-polls on October 21.