Pawan Chamling era ends in Sikkim after over 24 years 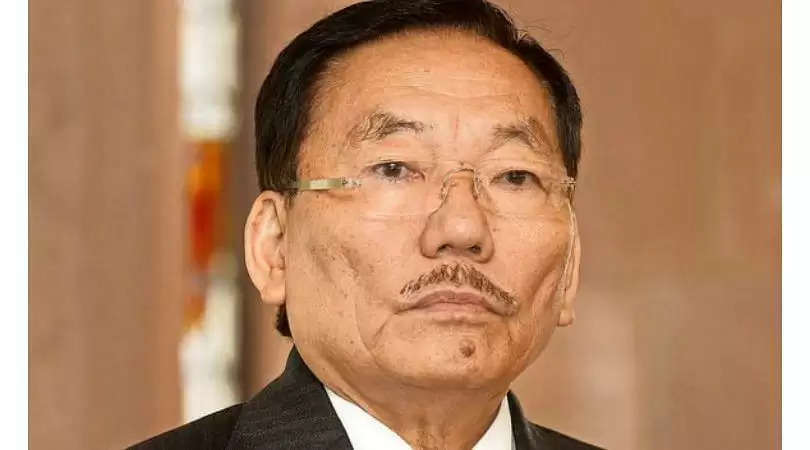 Five-time Chief Minister Pawan Kumar Chamling's era ended in Sikkim on Thursday after over 24 years in power as his party SDF lost the state elections to a resurgent SKM.

While Sikkim Democratic Front (SDF) got 15 seats in the hill state, Sikkim
Krantikari Morcha, which came into being in 2013, bagged 17 seats, one
more than required for a majority in the 32-member Assembly.