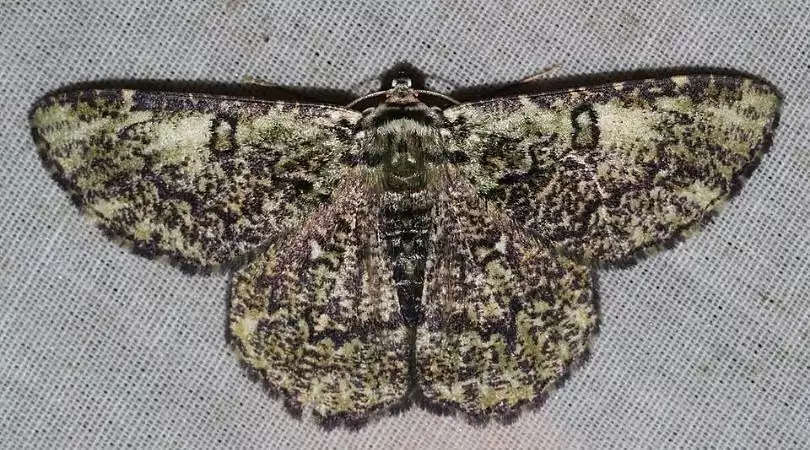 A team of researchers discovered a new species of moth at the Tale Wildlife Sanctuary (TWS) in the northeastern state of Arunachal Pradesh.

The team of researchers comprising two members from Titli Trust, Dehradun, two from the National Centre for Biological Sciences, Bangalore and one from Pune, made the discovery in August last year.

Their findings were recently published in Zootaxa – a scientific journal based in Auckland, New Zealand.

"The new moth species that we discovered belongs to the rare genus 'Metallolophia', of which only 16 species are known globally and three in India. We have named it 'Metallolophia taleensis' after the Tale wildlife sanctuary where it was discovered," said Sanjay Sondhi of Titli Trust.

According to the researchers, 'Metallolophia taleensis' can be distinguished from other species in the same genus by the presence of prominent oval black-edged and oval-green spot on the upper side of the forewings and a smaller spot on the hind wings.

The new species has been recorded at the Tale Wildlife Sanctuary in August, as it has not been seen at any other location in any other month.