FIFA U-17 World Cup anthem to air from September 6 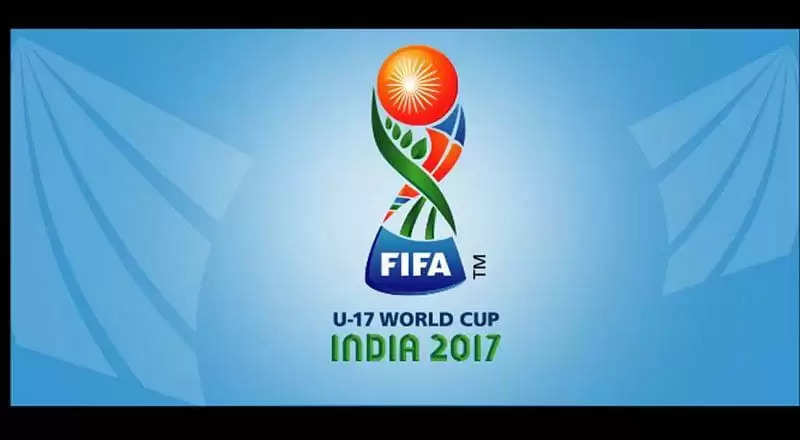 "The anthem will be on air from September 6th and you will be able to hear it on radio and television." Bhattacharjya told reporters on the sidelines of the unveiling of the Winner's Trophy here at the Khudiram Anushilan Kendra here.

The anthem is written by Amitabh Bhattacharya and composed by Pritam.