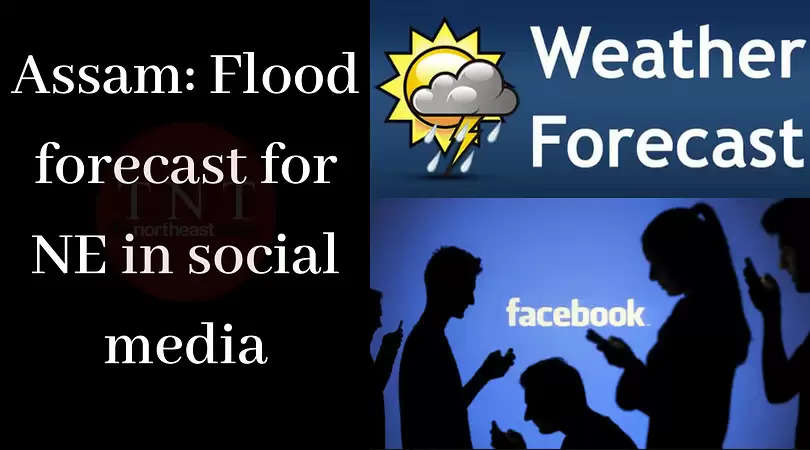 GUWAHATI, June 24, 2018: No need to remain glued to your TV or radio for flood forecast or rainfall warnings in Northeast as the information regarding weather will now be available on Facebook, Twitter  with the Central Water Commission (CWC) taking to social media for quick and wider dissemination in order to reduce flood damage.

"Since people want quick dissemination of flood warning, from this year we have started giving daily flood forecast, rainfall data and water discharge from the upper reaches of the Brahmaputra along with advisory for the same three days in advance on our Facebook page and twitter handle. Since this is an age of social media, people in the flood-prone areas like Assam and parts of Arunachal Pradesh can see the forecast for timely safety measures. We have also started a WhatsApp group where we share the same data with officials in Assam State Disaster Management Authority (ASDMA), Indian Metrological Department, water resource department, the railways, defence personnel, ministers and others for timely action," superintendent engineer of CWC, Guwahati, Ravi Ranjan said on Saturday. "

He also added "At the same time, we are e-mailing the same to ministers, MLAs, deputy commissioners and other officials."

TNT-The Northeast Today News with inputs from The Telegraph