Aadhaar card may soon be linked with driving licence 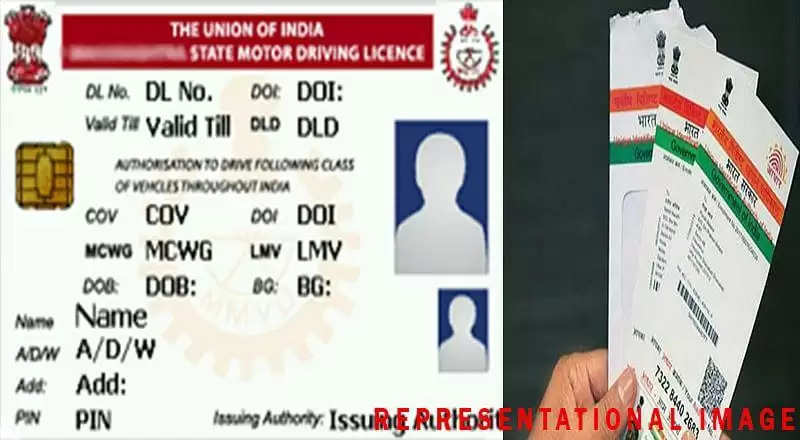 The minister didn't give a time frame to link the unique identification number with driver's licences.

His comment though comes even as the Supreme Court has yet to rule on whether Aadhaar violates privacy, something it plans to do in November.

Before ruling on Aadhaar and privacy, the apex court took up the issue of whether privacy is a fundamental right, and last month ruled that it indeed is.

So, linking Aadhaar with driver's licences may be on the government's agenda, but it remains to be seen whether it is something that can be carried through.

"We are planning to link driving licence to Aadhaar. I have had a word with (Union minister Nitin) Gadkari Ji regarding this," said Prasad on Friday at the at Digital Haryana Summit 2017.

"So digital identity confirms physical identity with the help of digital technology," the minister elaborated.