A. Shankar Rao is new DGP of Sikkim 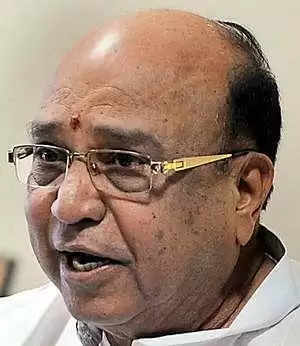 Senior IPS officer A. Shankar Rao has been appointed as Sikkim's new Director General of Police, a government notification has said.

Mr. Rao, a 1987-batch IPS officer of the Sikkim cadre, replaced S.D. Negi, who has been transferred to the Labour Department as Principal Secretary, it said.

Mr. Rao is at present posted as the Officer on Special Duty at the State Tourism and Civil Aviation Department office in New Delhi.

A. Shankar Rao will be the new DGP of Sikkim with immediate effect, the notification issued by Tenzing Gelek, Principal Secretary to the State government, said.