A forgotten identity – We the Northeasterners! 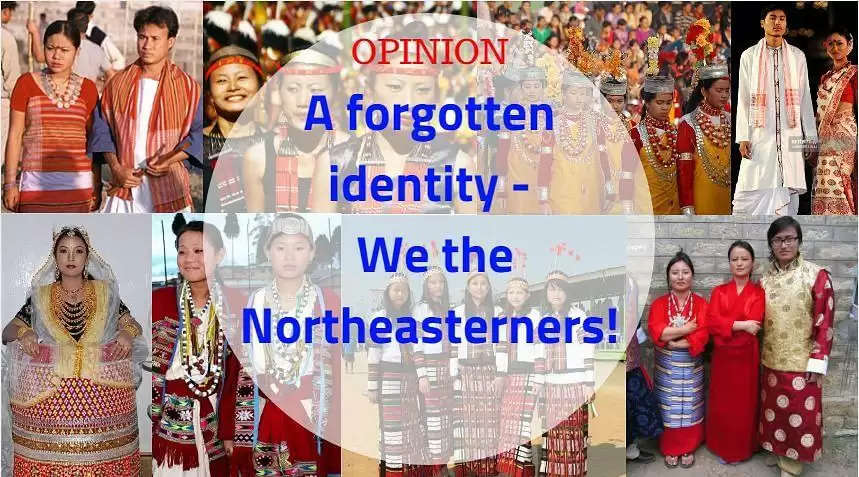 What was the fuss all about? The conflict which took place between some people seemed to boil up in a short span of time that had nothing to do with killing and thanks to social media the rumour spread like a ball of fire. The clashes between these people was apparently already sorted out. But what went so wrong that it took a drastic turn jarring all the communities creating havoc in a peaceful city like Shillong?

The children, the aged, the men and the women being traumatized by the fact that something might happen, someone may start pelting stones at them or may throw petrol bombs at their residence and their family! Things went wrong all of a sudden that it built a chaotic situation among all the minorities? Was there a need to create such kind of dramatic situation that it put the daily lives of people were at stake? If any of the community would have lost a single life, who would have come forward honestly and take the blame? Who would have been answerable is what I ask at this juncture!

If the matter was between state government and the protestors than why wasn't it solved between the two parties or whoever involved? Why it had to be mob versus police? Why is it that every single time when an incident takes place the common people are being targeted? Within these continuous days of curfew and intense situation, I came across many people complaining that few miscreants were pelting stones at their residence at night which created terror among these people, the people who had nothing to do with the issue neither they belong to any party where the problem first evolved.

Shillong presently seems to have become a city of dilemma where common people are the prey of anger, hatred and demands. Instead of converging together, people seem to have scattered themselves in the name of tribal and non-tribal.  Where am I? Is this the same place where I was born and brought up? On behalf of the common people, the students, the peace lovers I would like to convey the message that lets act and behave, it is time for us to understand that we are united; we are a part of the proud 'Seven Sister state' and we are "The Northeastern people".