Over 26 per cent of NE population suffer from Non-Communicable Diseases: Report

According to the report, the high level of consumption of non-vegetarian items, particularly red meat,

could be leading to hypertension, heart and neurological diseases among people in the region. 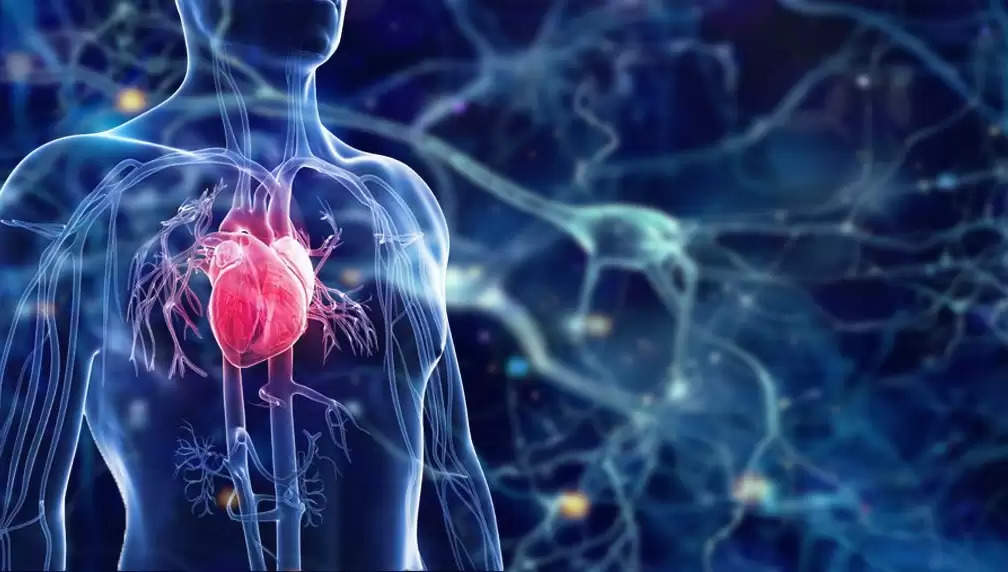 An industry body called Assocham, on Tuesday, said that more than 26 per cent of people in the northeast are suffering from Non-Communicable Diseases (NCDs) like hypertension, neurological and heart problems.

Based on a primary healthcare survey, as part of its "Illness to Wellness" campaign, the body revealed its findings on the northeastern states, on the rising burden of NCDs in the country.

According to the survey, Assam and the other Northeastern states have 22.33 per cent and 26.27 per cent prevalence of key NCDs respectively, which is comparatively higher than the national average of 11.63 per cent.

"These states particularly have a higher prevalence of hypertension, digestive, neurological and heart diseases as compared to the national average prevalence rate of these diseases," it said.

While cancer and diabetes were found to be more prevalent in the other northeastern states, except Assam, the prevalence rate of kidney disorders and respiratory diseases in this region, including Assam, was found to be higher in comparison to the national average.

According to the report, the high level of consumption of non-vegetarian items, particularly red meat, could be leading to hypertension, heart and other neurological diseases among people in the region.

94 per cent of respondents from the region consume non-vegetarian food as compared to the national average of 66 per cent, the report stated, highlighting that the consumption of fruits and vegetables is marginally lower than the national level.

People of the region have been living with higher morbidity because of delays in seeking treatment, the report said. The survey revealed that 40 per cent of people here sought medical advice for the treatment of NCDs only at a very critical stage of the illness compared to the national average of 17 per cent.

The survey report, titled ''Non-Communicable Diseases in India'', covered 2,33,672 people and 673 public health offices in 21 states to analyse the rising cases of NCDs in the country and the social profile of the affected households.